Destination Mysteries with a Touch of Romance

How do I organise a tour of Finca Vigia?

What will you find at Finca Vigia (Lookout Farm)?

I was expecting something bigger, much bigger. Something deserving of one of the greatest writers of the 20th century.  It was definitely a step up from the small room Hemingway lived in on the fifth floor of the Hotel Ambos Mundos for so many years.

I wanted to walk through the rooms, touch the typewriter he used, the books he read, the desk at which he wrote but was held back by the barriers and security.

They say the house remains exactly as it was when he lived there although valuable manuscripts, artwork and personal belongings have been taken to the United States. Even so every room shouts ‘Ernest Hemingway’ with only a whisper every now and then of his wife Mary and ex-wife Martha.

Hemingway’s passions fill the house.  Animal trophies adorn most walls as do his precious books, many with notes in the margin.  Hemingway’s boat, the Pilar, is housed in a special pavilion on the estate, a reminder of his passion for fishing and the inspiration for his novella, The Old Man and the Sea which he wrote in Cuba.

If you go, don’t forget to look for the cat graveyard . Hemingway’s love of cats was renowned, and at odds, I’ve always thought, with his passion for hunting. His cats in Havana, unlike those he owned in Key West were not polydactyl, and had the correct number of toes.

I walked around the grounds but there was no laughter, no popping of champagne corks, no Ava Gardner swimming naked in the swimming pool, just an empty blue cement shell and the voices of tourists chasing away the ghosts of the past.  I finished my wandering and sat in one of the chairs on the vine covered terrace, imagining myself enjoying a daquiri as the sun set over the valley.

What can you hear? 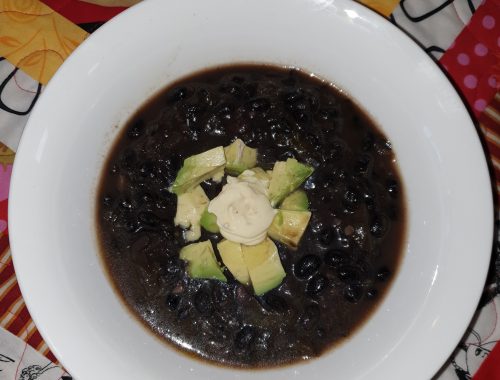 HOW DO I MAKE BLACK BEAN SOUP? 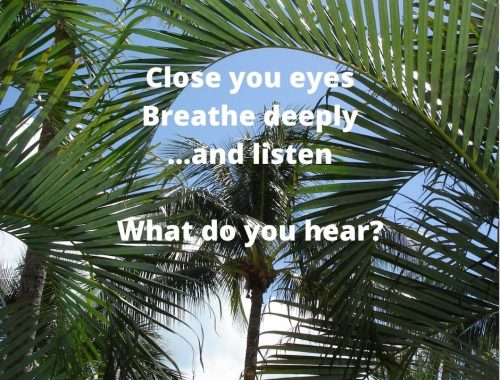 What can you hear?